A revolution is beginning, melding computationally enhanced science with machine learning in ways that respect and amplify both domains. The University of California's academic campuses and National Laboratories are at the forefront, but in different ways that would benefit from a dialog. This Workshop will promote that dialog in application to the physical sciences.

Hosted by the University of California, Irvine 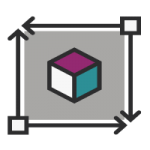 Machine learning for changes of scale in physical science models 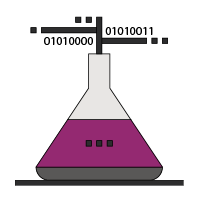 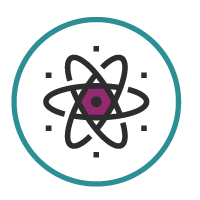 Physics of, and by means of, machine learning and optimization methods 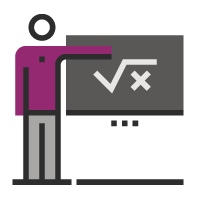 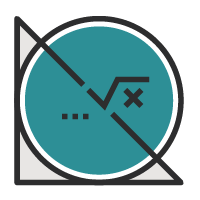 Director of Special Projects, Institute for Pure and Applied Mathematics

Stan Osher received his PhD in Mathematics from New York University in 1966. He has been at UCLA since 1976. He now is a Professor of Mathematics, Computer Science, Electrical Engineering and Chemical and Biomolecular Engineering .He has been elected to the US National Academy of Science, the US National Academy of Engineering and the American Academy of Arts and Sciences. He was awarded the SIAM Pioneer Prize at the 2003 ICIAM conference and the Ralph E. Kleinman Prize in 2005. He was awarded honorary doctoral degrees by ENS Cachan, France, in 2006 and by Hong Kong Baptist University in 2009. He is a SIAM and AMS Fellow. He gave a one hour plenary address at the 2010 International Conference of Mathematicians. He also gave the John von Neumann Lecture at the SIAM 2013 annual meeting. He is a Thomson-Reuters/ Clarivate highly cited researcher-among the top 1% from 2002-present in both Mathematics and Computer Science with an h index of 120. In 2014 Osher also received the Carl Friedrich Gauss Prize from the International Mathematics Union—this is regarded as the highest prize in applied mathematics. In 2016 he received the William Benter Prize.

Biography - Brian Spears
Brian Spears is a physicist at Lawrence Livermore National Laboratory. He is a principal architect of cognitive simulation methods – artificial intelligence (AI) methods that combine high-performance simulation and precision experiments with the goal of improving model predictions. He applies cognitive simulation techniques to stockpile stewardship missions with emphasis on quantifying uncertainty in inertial confinement fusion (ICF) experiments and advancing certification methods for the US nuclear weapons stockpile. He also uses cognitive simulation research applications to guide development of next-generation supercomputers. His responsibilities include setting vision for AI development and deployment at the Laboratory while driving LLNL leadership in AI for science. 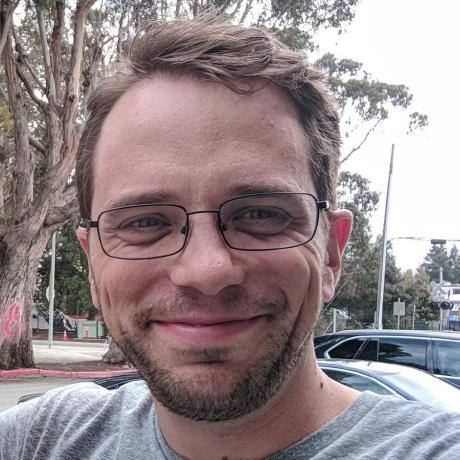 Kipton Barros has interests in computational physics, applied math, and computer science, and currently works in the Physics and Chemistry and Materials group at Los Alamos National Lab. A recent focus is applying machine learning to accelerate simulations and scientific discovery. Over the past few years, collaborations have spanned topics such as seismology, molecular dynamics simulation, fluid dynamics, and correlated electron physics.

Gowri Srinivasan is the Verification and Analysis group leader in the X-Computational Physics Division. She obtained her PhD in 2008 from the University of New Mexico in Applied Mathematics. Gowri joined LANL as a Graduate student and became a staff member in the Theoretical Division in 2011. She is a project leader under the Advanced Simulation and Computing programs for Machine Learning and Uncertainty Quantification. Her research interests include uncertainty quantification, data analysis and machine learning.

Prof. Mjolsness has worked on mathematical approaches including optimization, computer algebra, and dynamical grammars, applied to artificial neural networks and complex biophysical modeling among other topics, since the 1980s neural network era.

Biography - Stephan Mandt
Stephan Mandt is an Assistant Professor of Computer Science at the University of California, Irvine. From 2016 until 2018, he was a Senior Researcher and Head of the statistical machine learning group at Disney Research, first in Pittsburgh and later in Los Angeles. He held previous postdoctoral positions at Columbia University and Princeton University. Stephan holds a Ph.D. in Theoretical Physics from the University of Cologne. He is a Fellow of the German National Merit Foundation, a Kavli Fellow of the U.S. National Academy of Sciences, and was a visiting researcher at Google Brain. Stephan regularly serves as an Area Chair for NeurIPS, ICML, AAAI, and ICLR, and is a member of the Editorial Board of JMLR. His research is currently supported by NSF, DARPA, IBM, and Qualcomm.